Only 3 left in stock 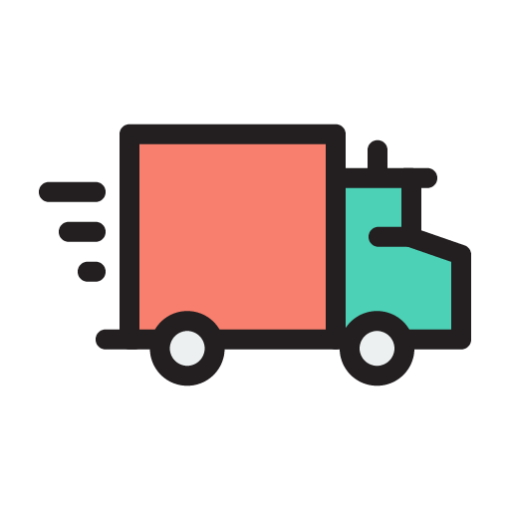 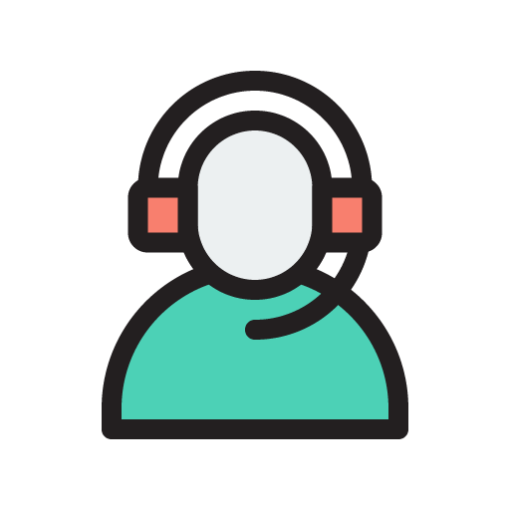 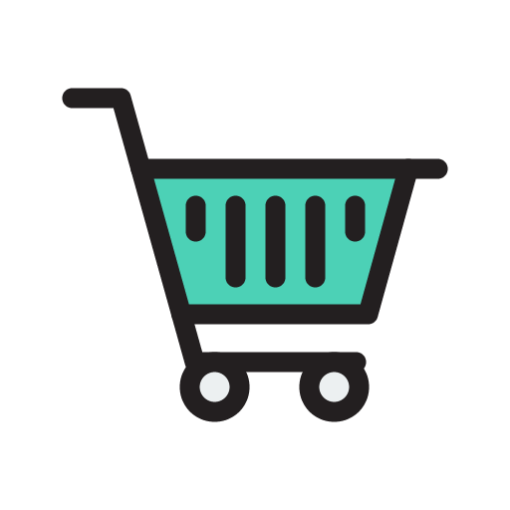 The World’s Only Modular L-Bracket System
The Ellie System is a world first in modular camera brackets. Combining a reversible, rotatable vertical aspect, with one of four precision base units, the Ellie is the most functional, most compatible L-Bracket in the world, and the ONLY L-Bracket system with Peak Design & Arca Swiss compatibility.

Choice of FOUR different base units
Ellie has four possible base options giving an unprecedented level of compatibility. With two shoe choices – Arca or Peak Design V3 Capture, and two base lengths – Standard and Short, there’s an Ellie to suit every camera.

Figure Hugging
With two-axis adjustments, Ellie fits more cameras than any other universal L-Bracket, with an unprecedented level of functionality.

Modular
Ellie’s detachable release plate can be used in isolation, or with the vertical aspect. Dual Arca-Swiss profile sides and symmetrical 1/4″-20 threaded ends enable the vertical axis to be configured in 8 positions, enabling more cable access than ever before. 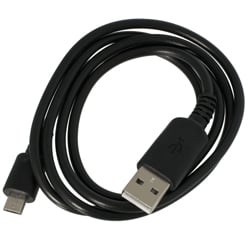 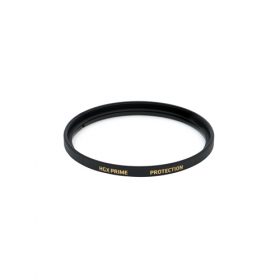 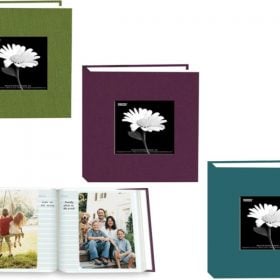 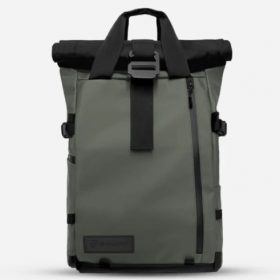 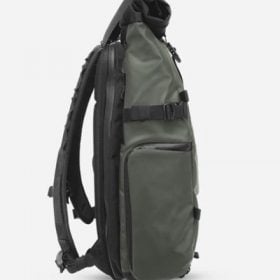